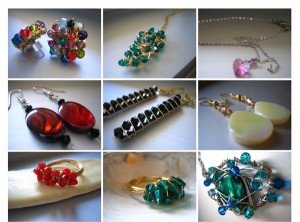 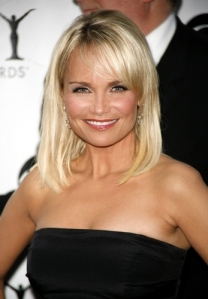 KRISTIN CHENOWETH recently wore the Broadway Bauble flower ring while announcing the TONY nominations for 2012. She emailed me the morning of to let me know and said how she loves Broadway Baubles and she wears them for her concerts and events. Keep a look out for more pictures.

Also, while on the Martha Stewart show, Martha noticed the Broadway Bauble ring Kristin Chenowith was wearing, which turned in to a very complimentary conversation about the collection! 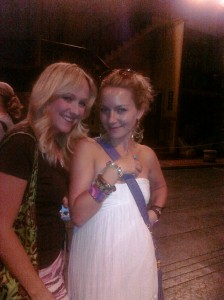 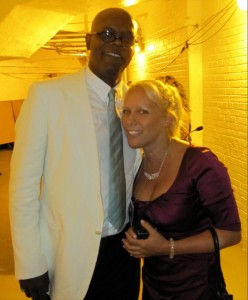 Alys Schaefer is wearing a knit crystal necklace made especially for the TONY AWARDS as she escorted Denzel Washington to the stage. 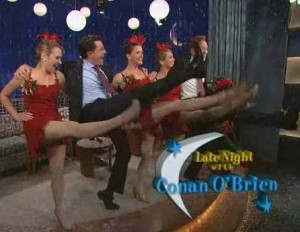 Laura dancing next to Stephen Colbert on Late Night with Conan O’Brien, is wearing a Broadway Bauble ring. 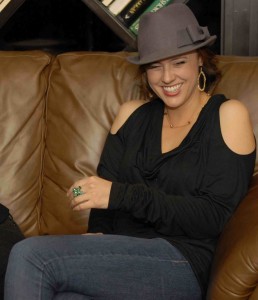 Broadway Performer, Megan Osterhaus is wearing  all Broadway Baubles while out on the town in NYC. Swarovski wrapped earrings, ring and earrings.

View all posts by Laura Schutter →